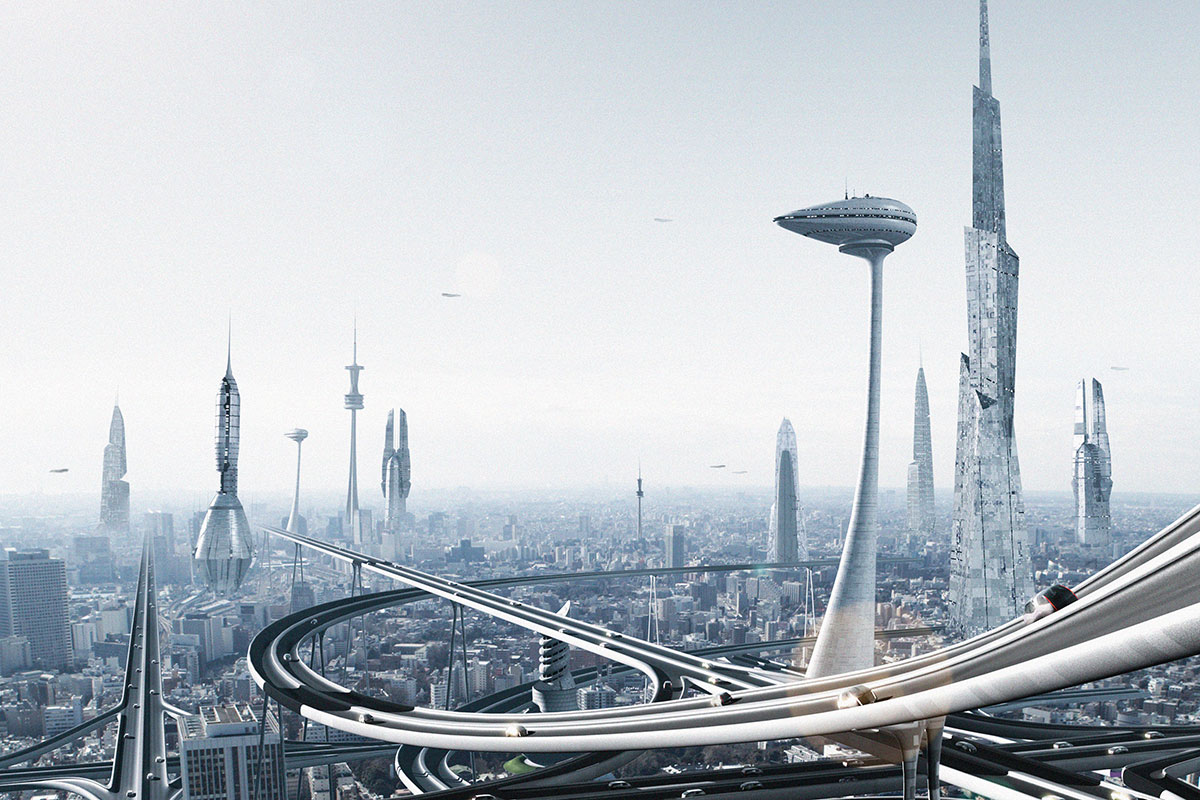 Neil deGrasse Tyson imagines a country called Rationalia, a society where policy is based on the weight of evidence.

Imagine a future society in which everything is perfectly logical. What could go wrong?

“Scientism” is the belief that all we need to solve the world’s problems is – you guessed it – science. People sometimes use the phrase “rational thinking”, but it amounts to the same thing.

If only people would drop religion and all their other prejudices, we could use logic to fix everything…

Source: A rational nation ruled by science would be a terrible idea | New Scientist