What should have been front page news everywhere, somehow got buried amid the official narrative we were given about the Orlando shooting.

Judge Andrew Napolitano told FOX News that an FBI transcript indicated that no one died until 05:13am Sunday morning when the police SWAT teams entered the building. 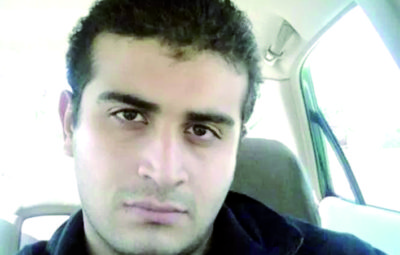 “Here’s what is news in the summary – nobody died until 05:13 in the morning, when the SWAT team entered. Prior to that no one had been killed. The 53 that were injured, and the 49 that were murdered all met their fates at the time of, and during, the police entry into the building,” Judge Napolitano said…