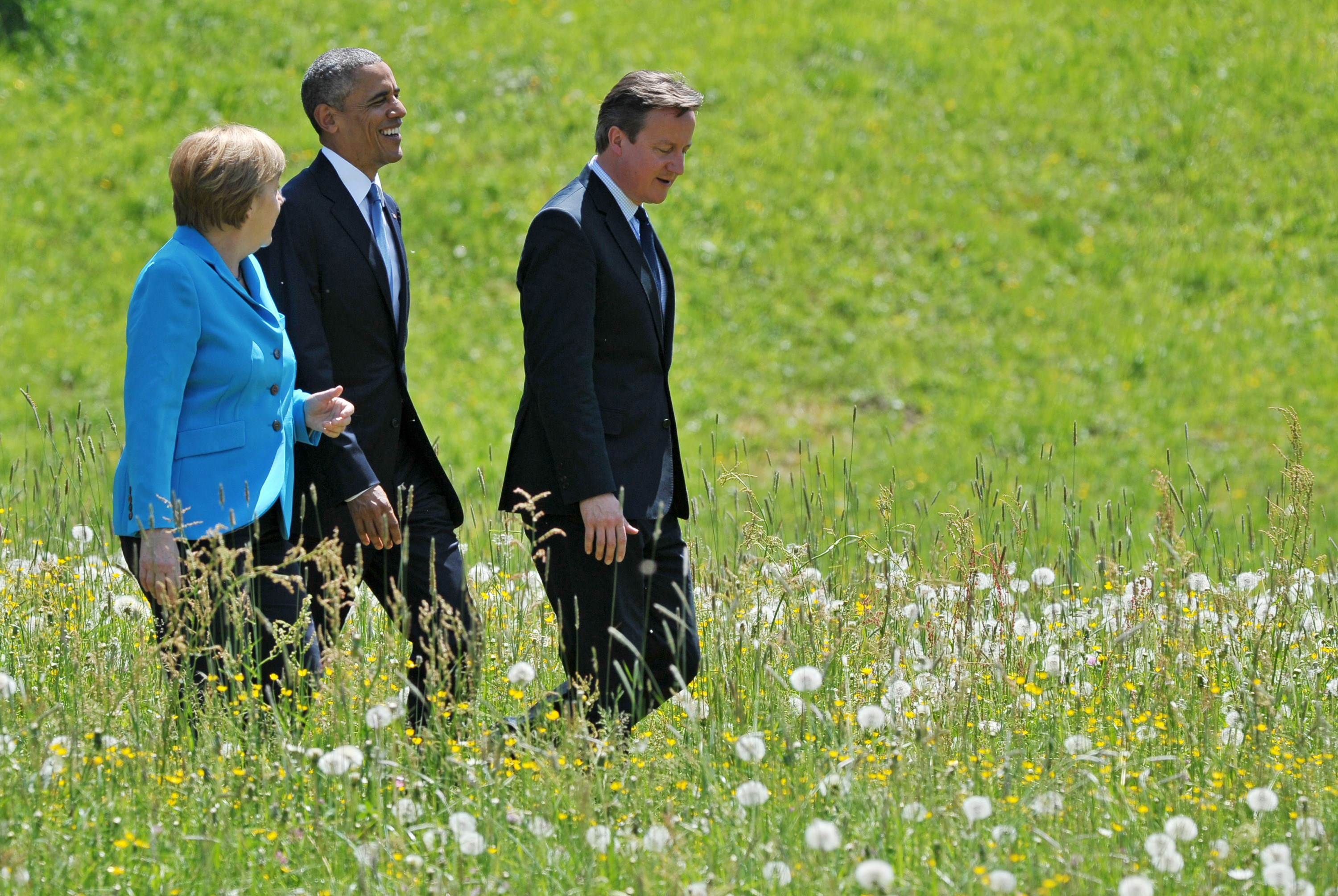 EU exit marks the final stage of a slow-moving transition away from the UK..

WASHINGTON — When it became clear that Britain had voted to leave the European Union, President Barack Obama called David Cameron to offer his sympathy.

Then he dialed Angela Merkel, the leader he actually leans on in times of crisis…