Deal comes six years after an Israeli raid killed Turkish activists on a flotilla seeking to deliver aid to Gaza.. 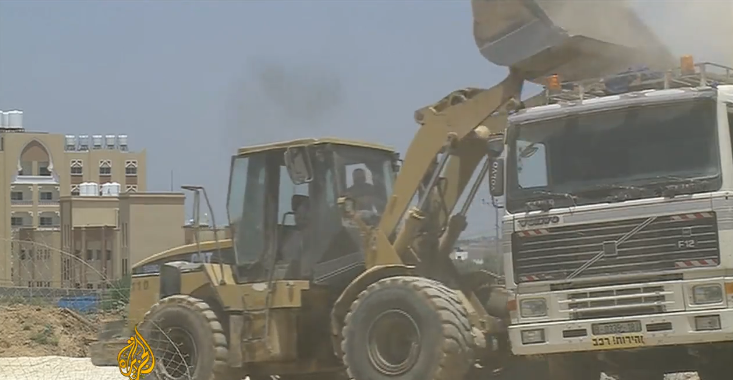 Israel and Turkey have reached an agreement to normalise ties, according to Israeli and Turkish media.

The highly anticipated agreement was reported on Sunday, six years after an Israeli raid that killed 10 Turkish activists as an aid flotilla sought to break the blockade on the Gaza Strip…