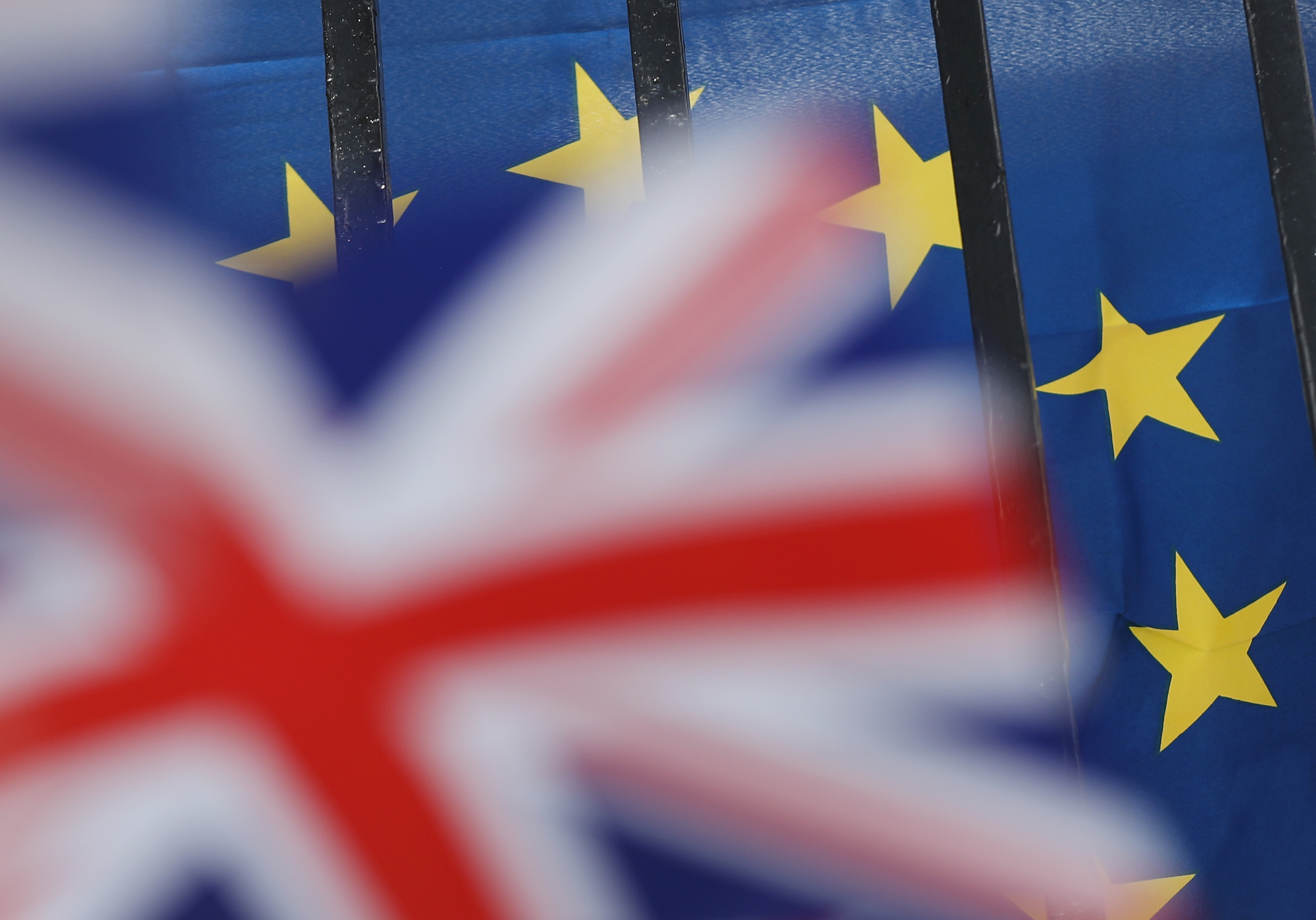 ‘You’re never the same after a near-death experience.’..

When David Cameron honored his pledge to hold a referendum on Europe following an unexpectedly resounding election triumph last year, the choice put before British voters was roughly this: Keep the status quo ante or leap into an unknown.

At some point in the last few months, status quo came off the ballot. Whether the U.K. stays or not after Thursday’s vote, there’s no business as usual to return to for Britain, the EU or even the Western world…