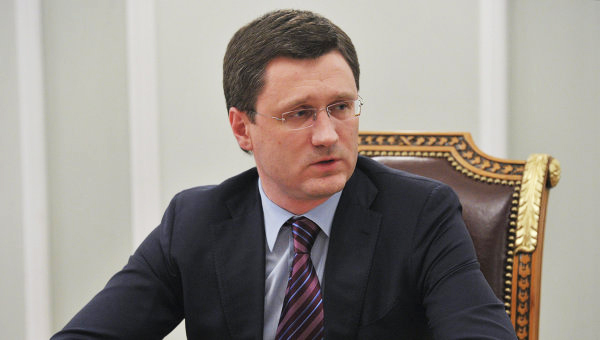 He added that the project fully complies with the European legislation…