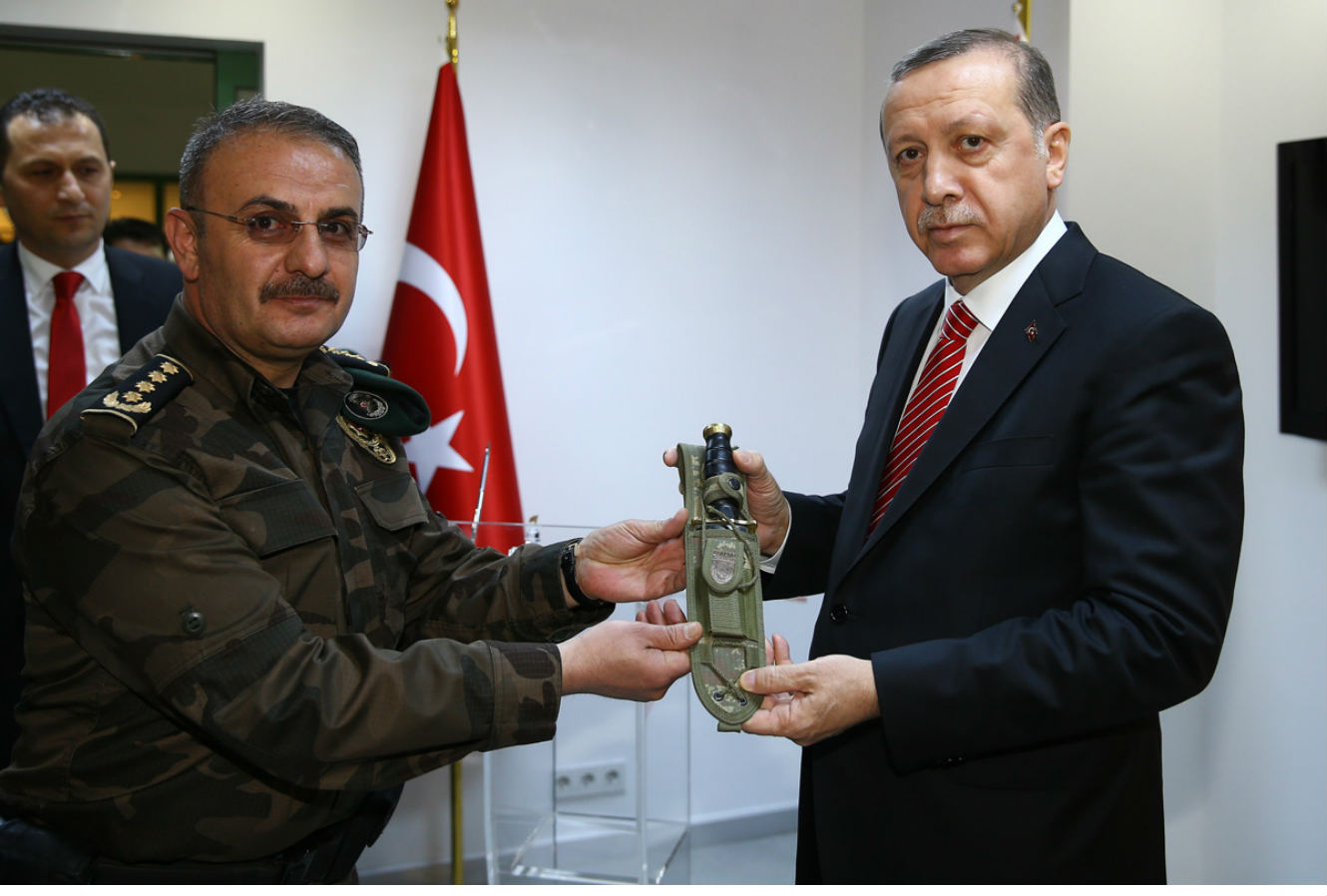 Turkey’s strategic position in northern Aleppo and the Manbij pocket has collapsed, forcing the Turkish government to recalibrate its Syria policy.

This shift in Turkish policy began in June 2015, when Turkish officials began to speak openly about the need for a safe zone between the Euphrates River and the opposition held city of Azaz.

This policy proposal differed from Turkey’s previous insistence on a comprehensive no-fly-zone over all of Syria, enforced with American, Turkish, and other allied aircraft.

The Turkish government is now pursuing a bifurcated approach to the Syrian conflict. This dramatic shift in policy is a…

Source: Fear and Loathing in the Levant: Turkey Changes its Syria Policy and Strategy