Chasing Asylum is a visceral and confronting documentary which includes revealing, clandestine footage shot inside the Nauru and Manus Island detention centres. 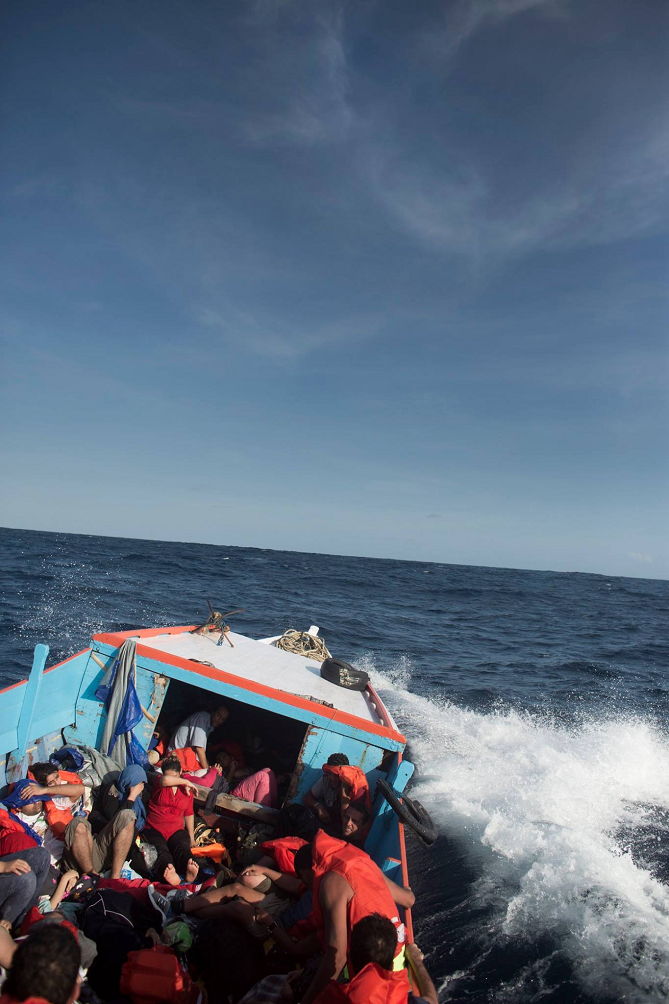 The images are reinforced by eye-witness accounts of former detention centre workers, and the observations of asylum seekers who have spent time inside the centres.

Filmed by Oscar award-winning documentary maker, Eva Orner, it highlights the harsh conditions that asylum seekers have endured in offshore detention—and the punitive nature of a regime that breaks inmates in order to serve as a warning to others contemplating the journey…