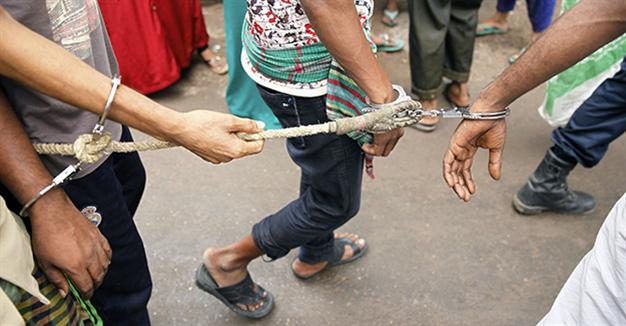 Authorities in Bangladesh have arrested at least 85 militants as part of a broad crackdown on Islamists after a wave of brutal attacks on minorities and liberal activists, police said on June 12.

A total of more than 5,000 suspected criminals have been arrested since law enforcement agencies began a week-long drive on June 10 to halt a series of targeted killings in the mainly Muslim nation.

All arrests were made on specific charges, national police chief A.K.M. Shahidul Hoque said, relating to firearms, narcotics and other offences…