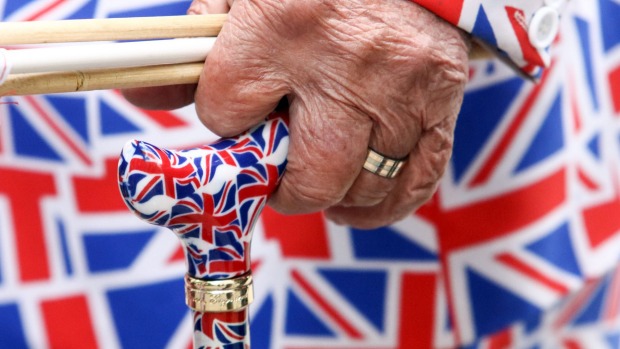 The “Leave” or “Out” camp was 10 points ahead of “Remain” with less than two weeks to go before Britain’s referendum on whether to stay in the European Union, according to a poll by ORB for The Independent newspaper published on Friday.

It was the biggest lead enjoyed by those wanting Britain to quit the 28-member bloc since the poll series started a year ago, The Independent said.

Britons will vote on June 23 on whether to leave the world’s largest free trading area, a decision with far-reaching implications for politics, the economy, trade, defence and…

Source: Brexit: ‘Leave’ or ‘Out’ 10 points ahead in poll on Britain’s EU referendum