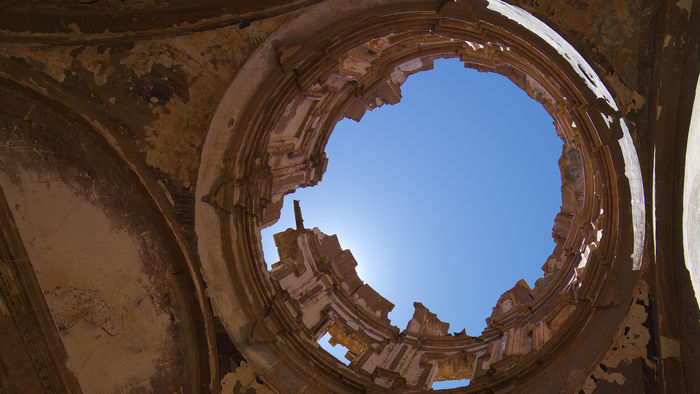 In the mid-1980s The Smiths released their first compilation album, Hatful of Hollow.

Although it was not a traditional studio work but a compilation of BBC radio sessions, non-album singles and B-sides, the album is highly regarded by fans and critics alike – indeed, I rate it as their finest.

I bring it up here as a necessary antidote to some of the remarks, as well as the general tenor, of the article written by Father Isidoros Katsos in response to my critique of the Orthodox Church.