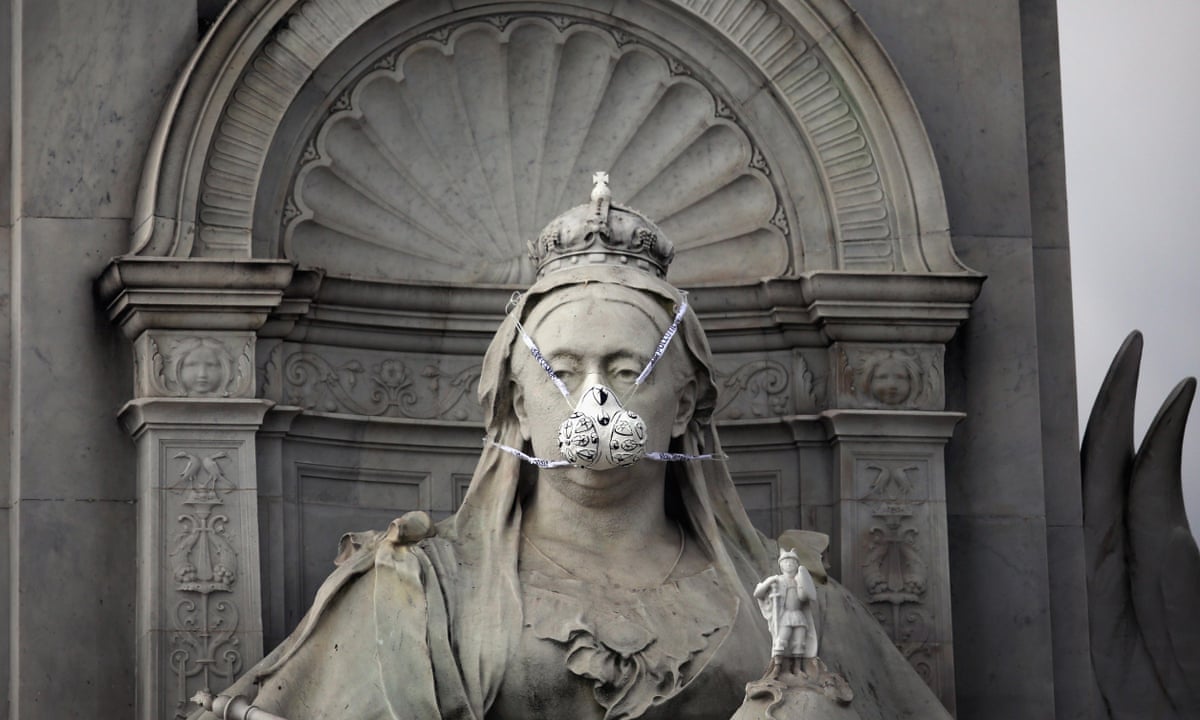 A poll of environmental professionals showed most think the UK benefits from EU air pollution rules..

The UK’s air pollution crisis would get worse if the country votes to leave the European Union, according to a new poll of environment professionals.

The UK already has levels of air pollution above legal EU limits in many cities, resulting in 40,000 early deaths a year, while ministers are…