As a woman, I know that having a female nominee is a really big deal.. 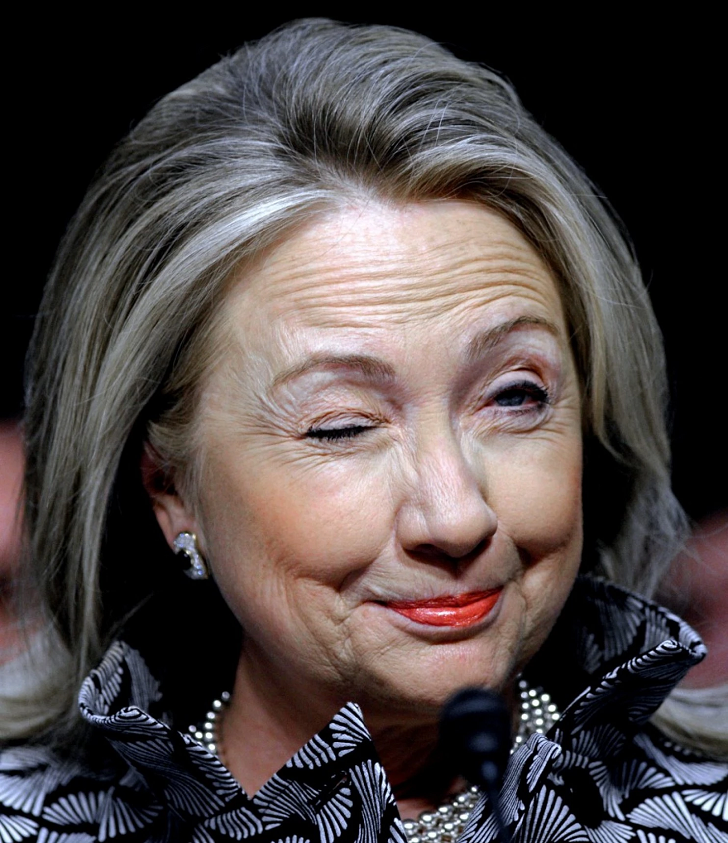 When my grandmother was born in Philadelphia in 1920, women couldn’t vote.

Her opinion about her country and the people who governed it mattered less — or, frankly, not at all — than the men around her.

Source: The case for Hillary Clinton, by a Bernie voter – The Washington Post