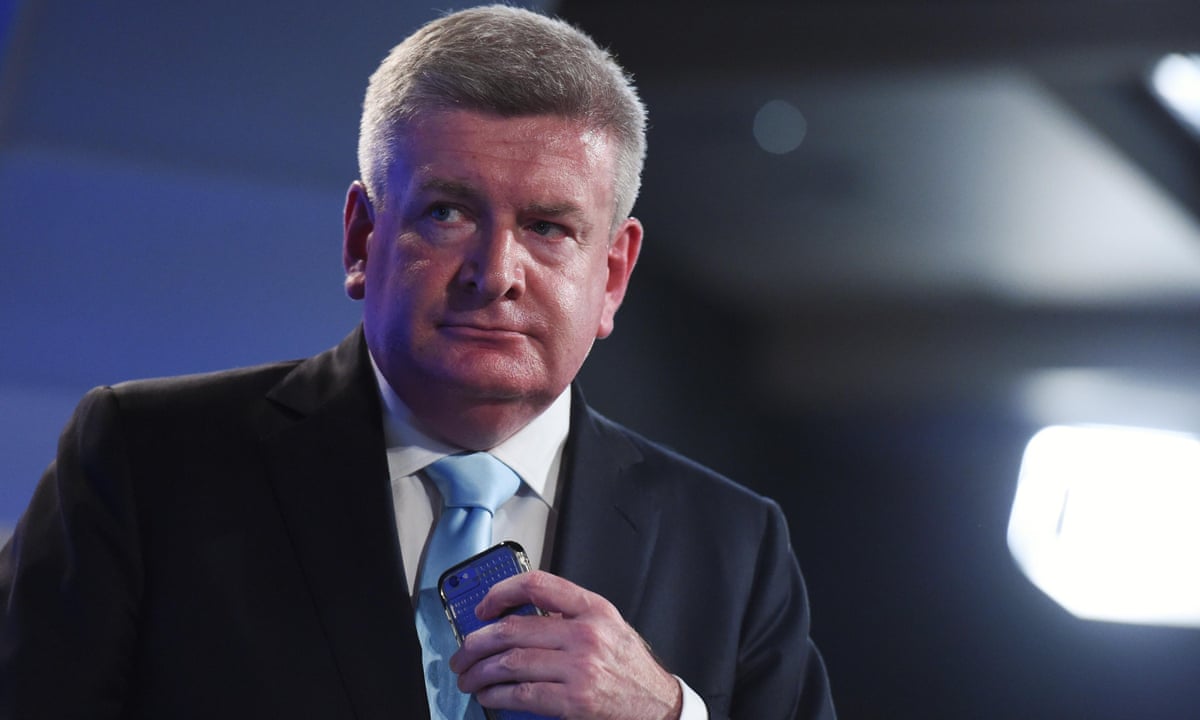 Cultural policy is an election issue for the first time in 20 years. To understand why, look no further than arts minister Mitch Fifield’s performance at an industry debate..

You have to feel for the arts minister, Mitch Fifield.

It’s never easy turning up to a political debate where most of the audience is against you.

As they say in show business, it was a tough…