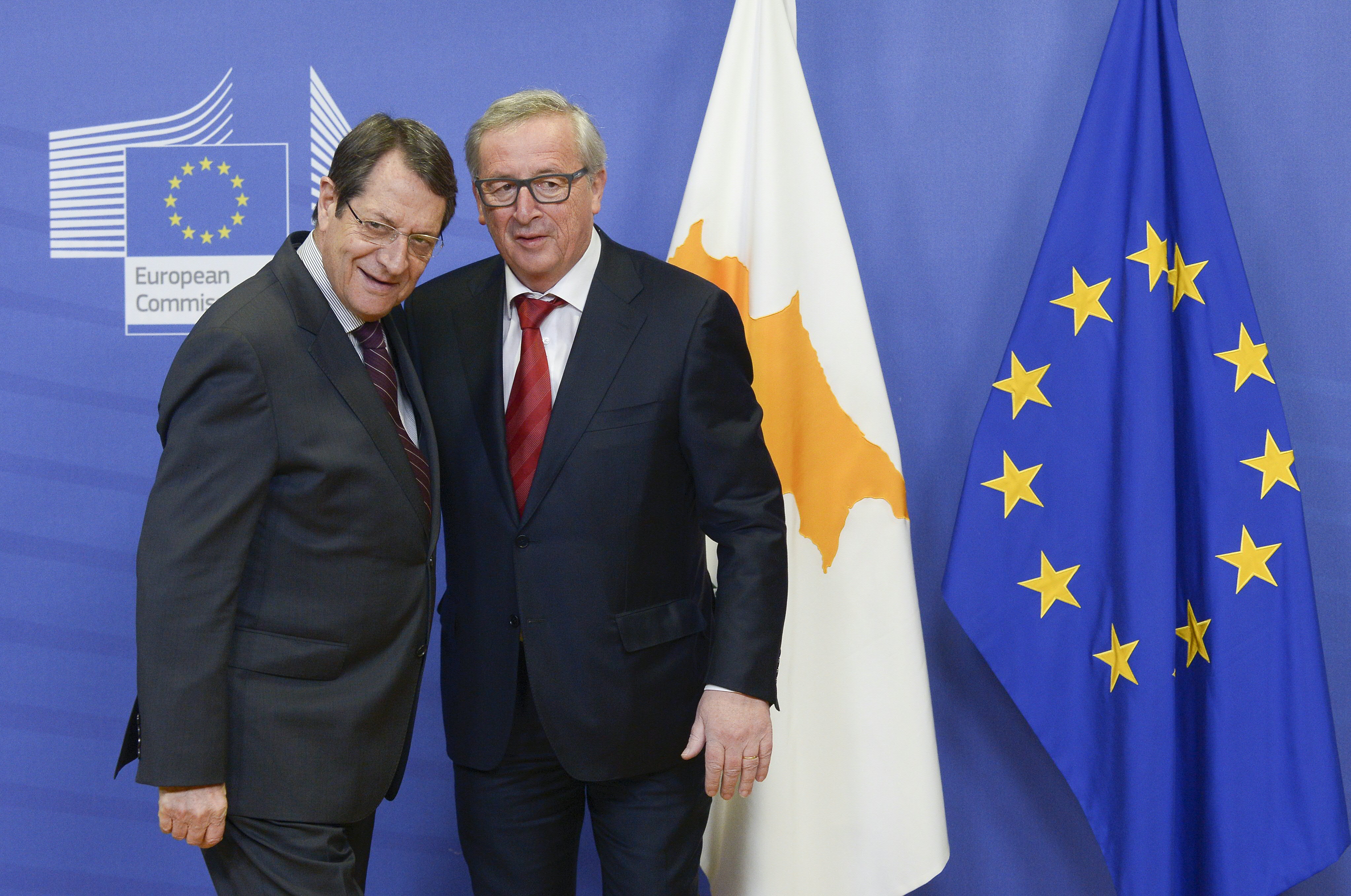 The European Commission has put new pressure on Cyprus in a bid to meet Turkish demands for quicker integration into the Brussels lawmaking machine.

After convincing Nicosia earlier this year to soften its opposition to Ankara’s EU membership bid in order to secure a deal with Turkey on stemming the flow of refugees into Europe, the Commission is now reviving long-frozen Turkish requests for participation in European rule-making bodies on issues such as…