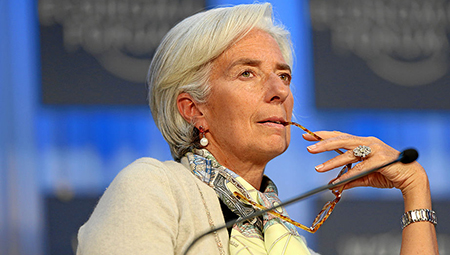 Securities lawyer Dimitri Lascaris says recent leaks to the press show that IMF Chief Lagarde forced her negotiator to give up the previously stated position to insist that creditors offer debt relief to Greece..

Recent press reports have revealed that International Monetary Fund chief Christine Lagarde forced her negotiator to renege on an agreement that would have provided debt relief to Greece.