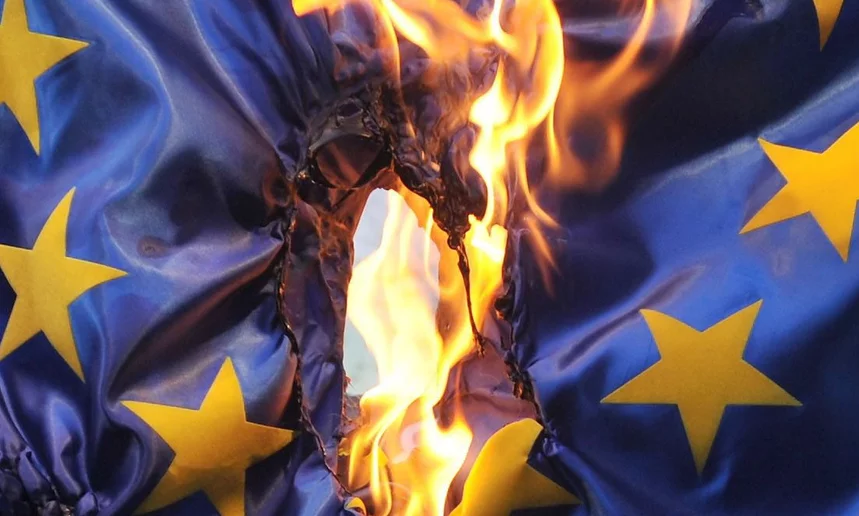 Ten years after the vote, I fear an EU unravelled and nationalistic ghosts ruling its former members..

Ten years have passed since the British voted to pull out of the European Union.

In London, the Ukip prime minister has organised ceremonies to mark the anniversary of the “sovereignty referendum”.

How have Britain and Europe fared?…