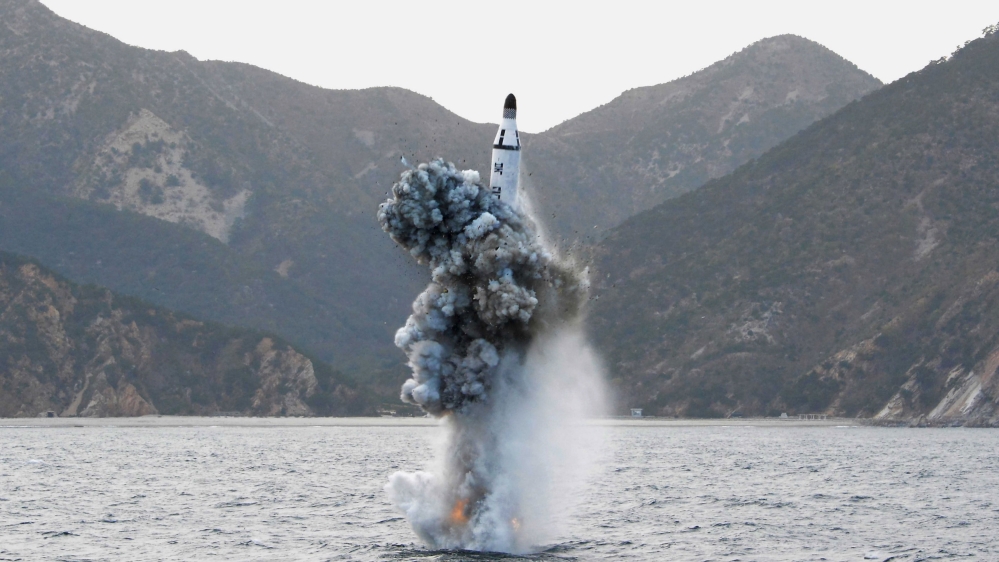 It is a place where most nations deeply distrust their neighbours, and where old-style nationalism still reigns supreme..

Andrei Lankov is professor of Korean Studies at Kookmin University, Seoul. He is the author of “The Real North Korea: Life and Politics in the Failed Stalinist Utopia”.

Recently, news from the Korean Peninsula has been dominated by missiles: as satellite images confirmed, the North Koreans have been busy preparing another test launch of “BM-25 Musudan”, their intermediate-range missile…