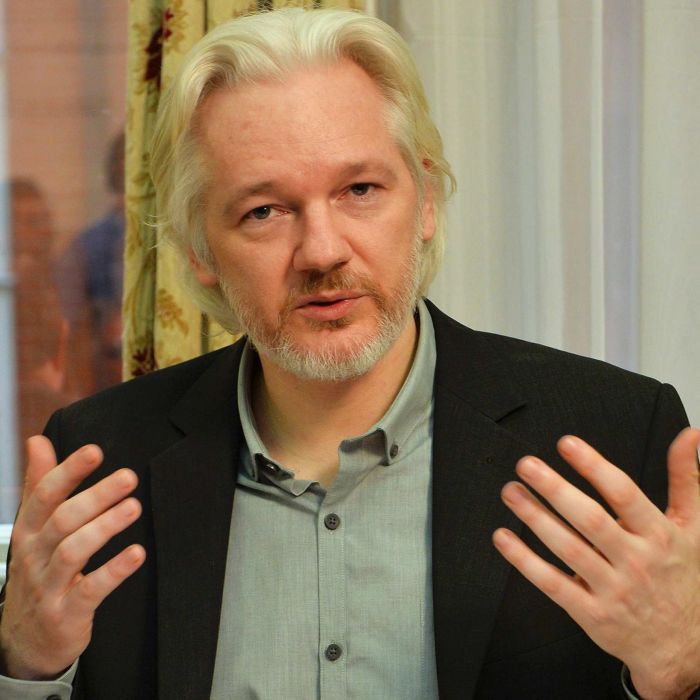 A Swedish lower court has upheld the arrest warrant for Julian Assange, saying the Wikileaks founder’s stay at Ecuador’s London embassy did not equal detention.

Assange, 44, is wanted by Swedish authorities for questioning over allegations, which he denies, that he committed rape in 2010…