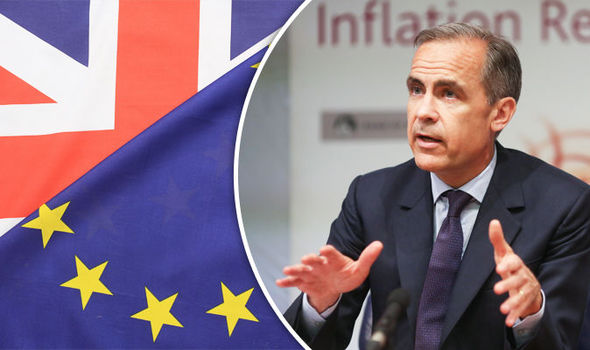 THE Bank of England is poised to anger Brexit campaigners by wading into the European Union debate again..

And Governor Mark Carney yesterday refused to rule out another intervention ahead of the June 23 vote.