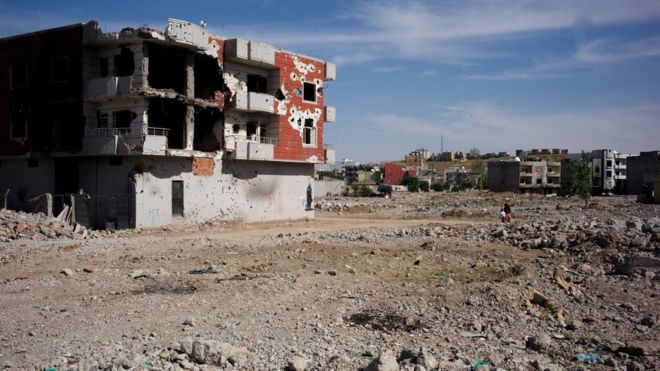 Serious allegations have been made about the deaths of civilians at the hands of Turkish security forces in the overwhelmingly Kurdish town of Cizre in south-eastern Turkey earlier this year.

Local people say Turkish security forces killed up to 160 civilians in the town, according to statements made to the BBC and human rights groups.