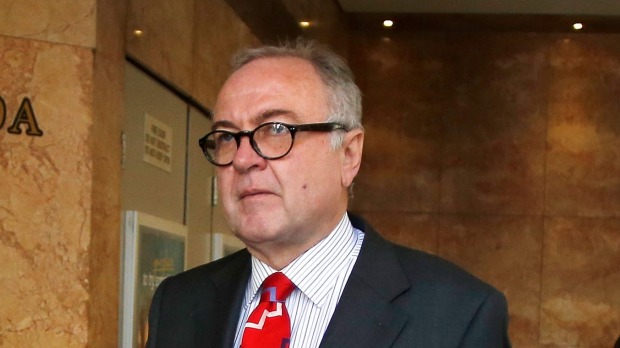 The Liberal Party’s former federal treasurer, Michael Yabsley, has admitted he knew of illegal donations made through the notorious Free Enterprise Foundation during his tenure.

His admission that property developers had “in a couple of cases” donated to the NSW Liberal Party will put further pressure on the party’s former treasurer in that state, Arthur Sinodinos, who denies he had any knowledge of such donations.