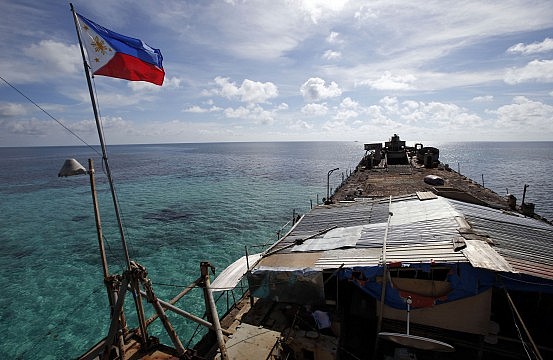 The debate over maritime jurisdiction is an old one..

The ornate Tower of Belém, with its faded ivory parapets, still stands proudly above the Tagus River, a monument to a distant era.

Built in 1502 to commemorate Vasco da Gama’s expedition to the East Indies, the fortress was the final gateway navigators would pass before entering the sea beyond.

Further afield, along the shorelines of Africa and Asia, Portuguese explorers erected stone pillars, padrões, as reminders of home and…

Source: Lords of Navigation: Grotius, Freitas, and the South China Sea | The Diplomat