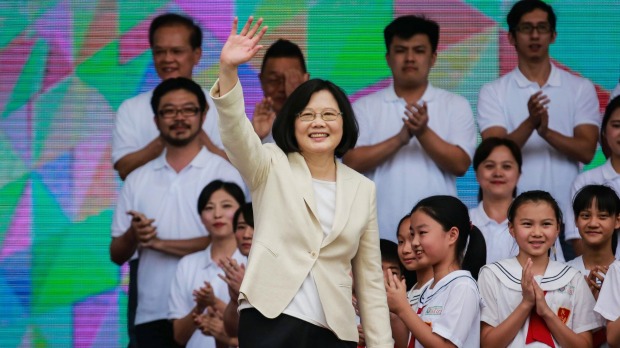 Beijing: She is soft-spoken, attentive, balanced and loves cats.

She is also the most powerful woman in the Chinese-speaking world and she has drawn a line in the sand with Beijing on her very first day on the job.

After being swept to a landslide election victory in January by a Taiwan public deeply disillusioned with the mainland-friendly Kuomintang government, Tsai Ing-wen was sworn in on Friday and promptly skirted around directly acknowledging the so-called “one-China policy” in her inaugural address, a move likely to irk Beijing…