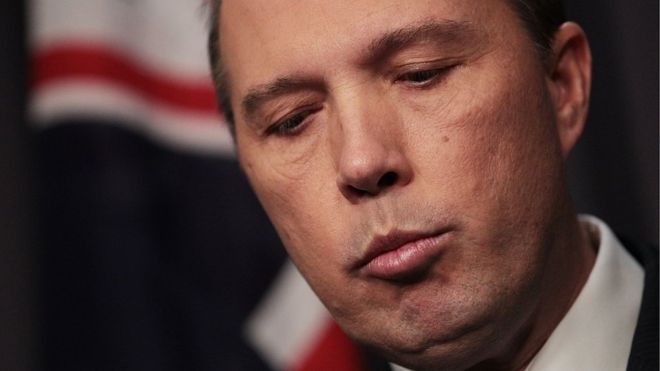 When Australia’s immigration minister spoke out about the level of literacy and numeracy among migrants late on Tuesday, he was addressing what has become one of the hot potatoes of this election season.

With the build-up to the 2 July vote now in full swing, Peter Dutton responded to proposals by the opposition Labor party to increase annual refugee numbers from 13,750 to 27,000.