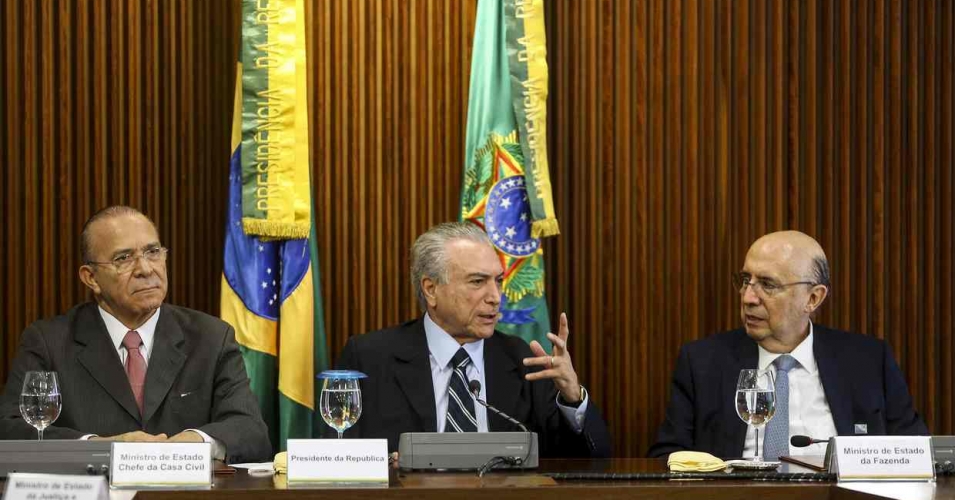 The President of Brazil, Dilma Rousseff, has been suspended from her office while she goes on trial by the Senate.

If convicted, she would be removed from office, which is what is meant in Brazil by “impeachment.”

Anyone, even Brazilians, who have been trying to follow the last several months of political maneuvering may be excused if they are somewhat confused by the many turns this process has taken…