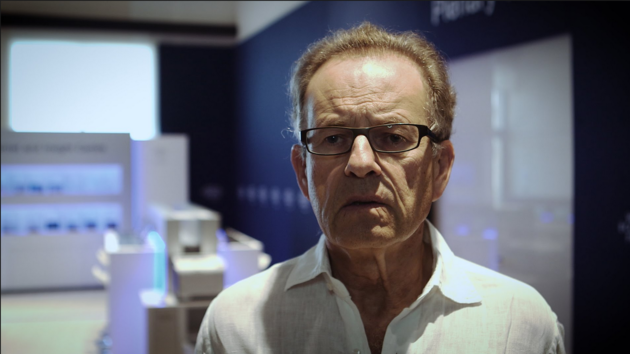 ‘We’ve forgotten that this happened before’..

Journalists and politicians are wilfully ignoring the facts about Muslims and migrants, a senior figure in the UN has claimed, leading to a complete misrepresentation of the refugee crisis engulfing Europe.

Source: This Man Will Make You Question Everything You Know About The Refugee Crisis