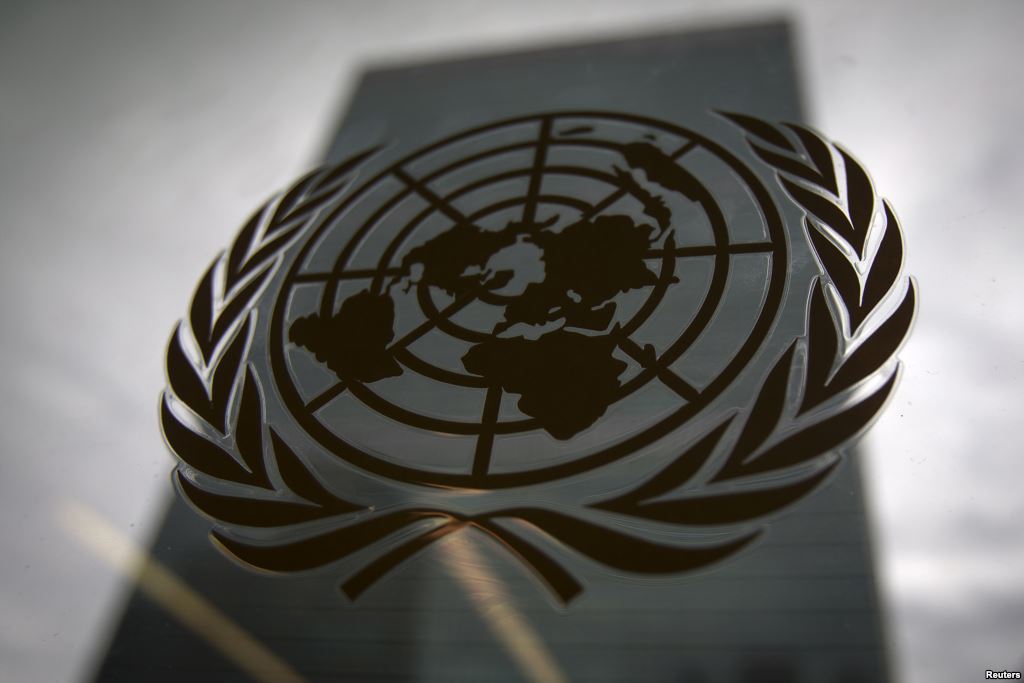 GENEVA—A U.N. committee that monitors implementation of the Convention against Torture has condemned what it calls the ongoing practice of torture and ill-treatment in Turkey and Saudi Arabia.

The committee just issued its concluding observations on these and other countries.

In its examination of Turkey, the U.N. Committee Against Torture did not find torture to be widespread or systematic.

Nevertheless, it noted torture continues to be practiced…