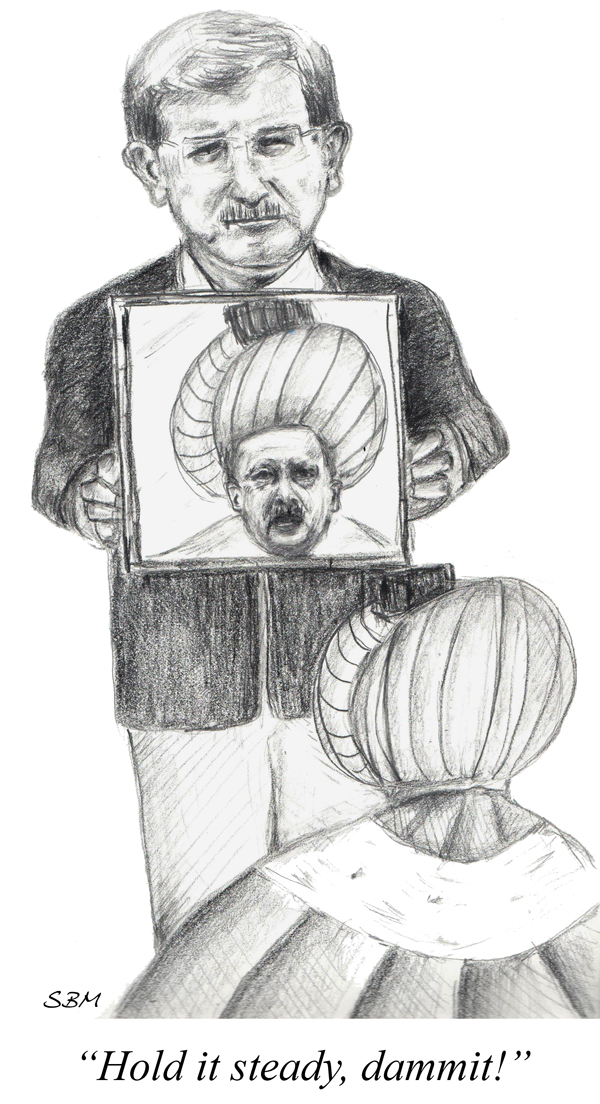 The forced resignation of Turkey’s Prime Minister Ahmet Davutoğlu suggests only one thing—President Erdogan, who is totally absorbed by his lust for power, will tolerate no one in his government to deviate from any of his political positions.

Prime Minister Davutoğlu was no exception.

Although the Turkish constitution grants the Prime Minister executive powers while leaving the role of the president largely ceremonial, this is not what Erdogan had in mind when he asked then-Foreign Minister Davutoğlu to form a new government following the…