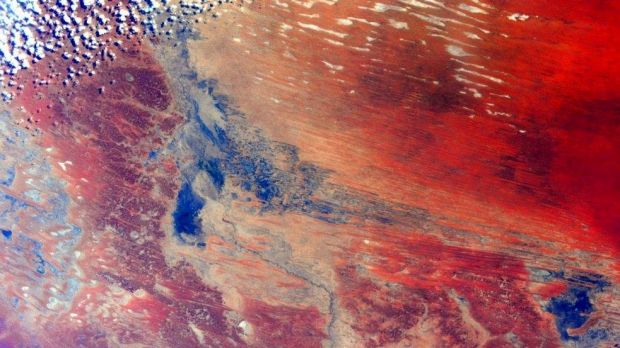 A top scientist from US space agency NASA has appealed to CSIRO to abandon plans to cut a key monitoring program that it says will undermine Australia and the world’s ability to monitor and predict climate change.

The cost to our international reputation is immense

Brent Holben, the project scientist in charge of NASA’s Aerosol Robotic Network, urged CSIRO to reconsider any plans it had to cut or withdraw its contribution to the…