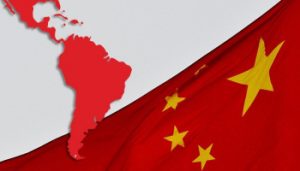 In the first part of this article, I recounted the story of the unlikely creation of NAFTA after Mexico ditched half a century of inward-looking, protectionist policies and proposed a free trade agreement to the United States, which eventually turned into the North American Free Trade Agreement, including Canada, in 1994.