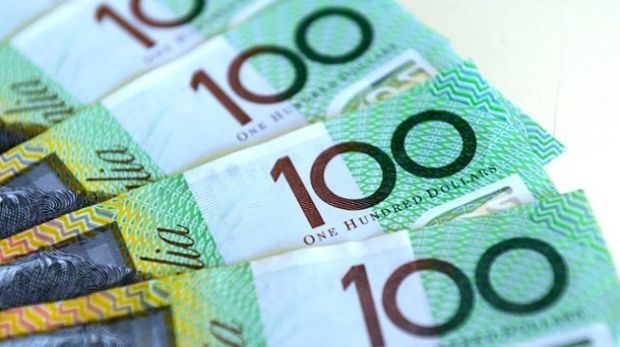 Seven years ago, a Victorian parliamentary inquiry suggested Australia was ranked “among the least regulated jurisdictions in the Western world” in terms of the laws that govern political donations and campaign financing.

It is altogether dispiriting that nothing has changed in the interim. In terms of transparency, accountability and timeliness, the laws remain hopelessly inadequate…