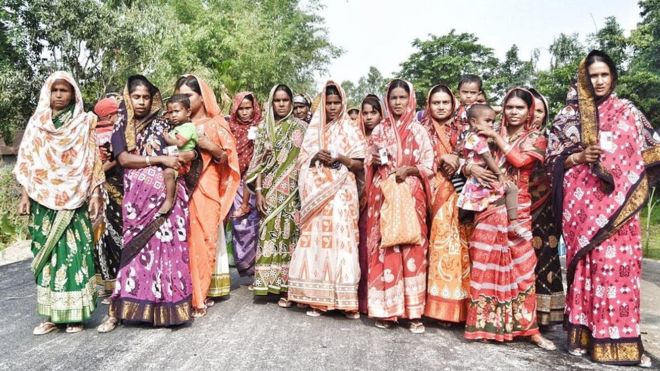 Thousand of Indians are voting for the first time in West Bengal assembly polls after remaining virtually stateless for six decades.

They became citizens of India last year after Bangladesh and India exchanged more than 160 enclaves located in each other’s territory.

The enclaves, created in the 18th Century, endured through British colonial rule, the independence of India and the creation of Bangladesh…