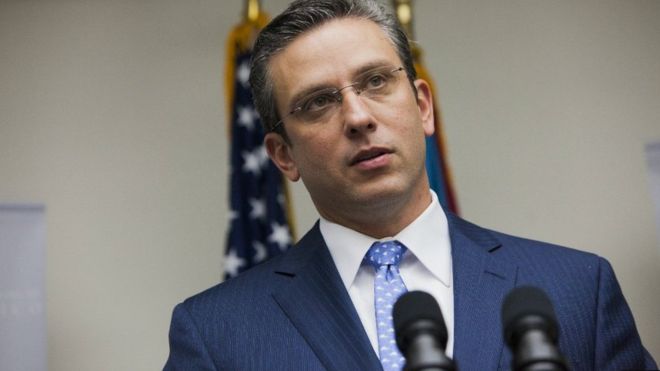 Puerto Rico has halted a $422m (£289m) debt payment due on Monday after talks to ease the US territory’s crisis ended without a deal.

He described it as a “painful decision”, but had been warning since last year that…