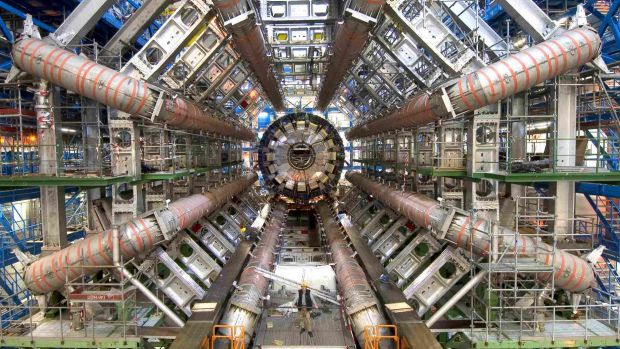 The Large Hadron Collider – the world’s biggest, most powerful particle accelerator – is going to be out of commission for a few days. Scientists are blaming a weasel.

No, they’re not using old-timey slang to accuse their fellow researchers of subterfuge. It was an actual weasel.

“The #LHC will be down for at least a week because a weasel chewed into a 66kV transformer near LHCb, causing an LHC-wide power cut. #CERN,” a Tweet from scientist Becky Douglas announced…