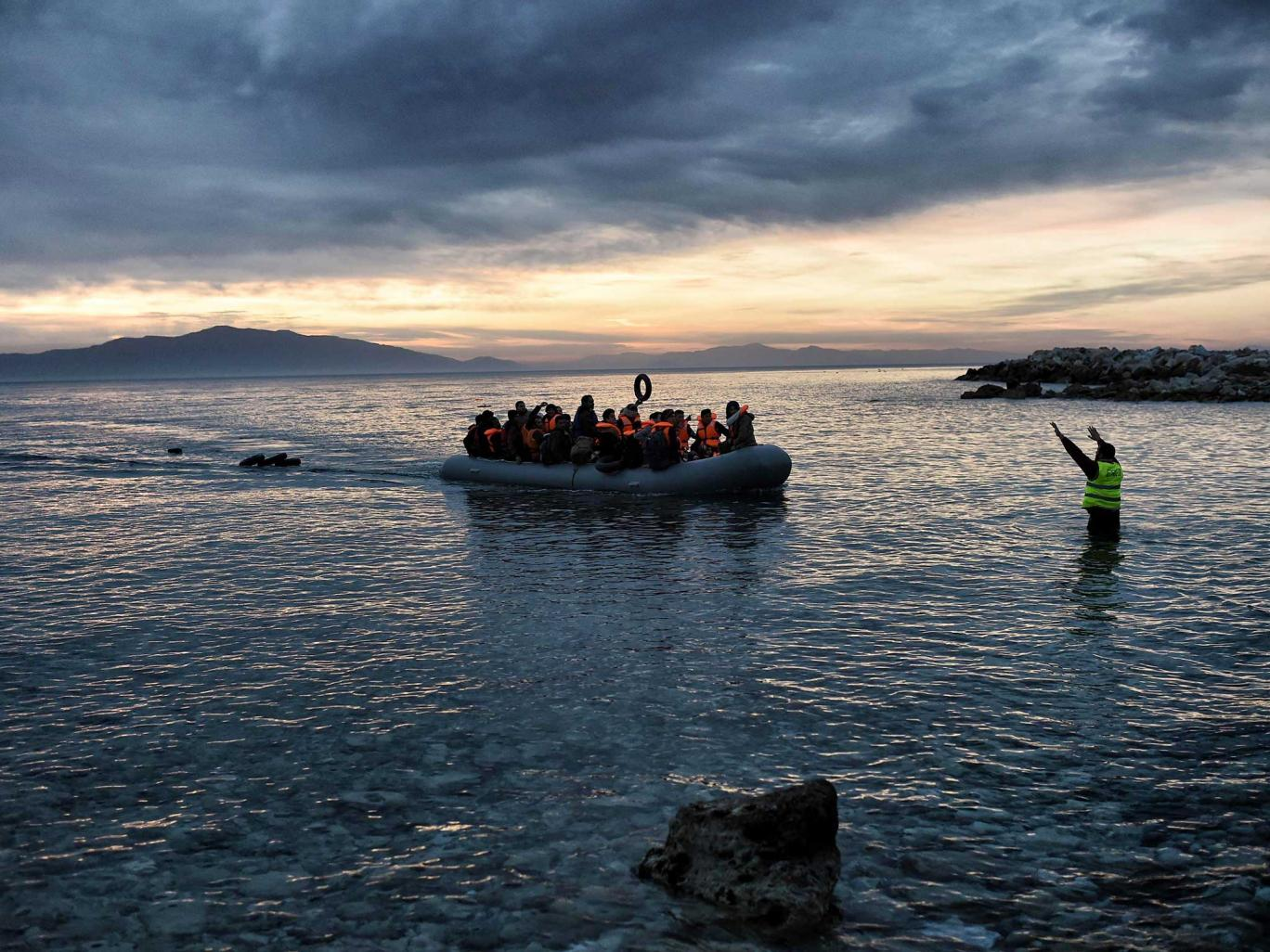 Has something gone adrift within the moral compass of our ‘news’ reporting?

In the past week, 64 Afghans have been killed in the largest bomb to have exploded in Kabul in 15 years.

The Taliban set off their explosives at the very wall of the ‘elite’ security force – watch out for that word ‘elite’ – which was supposed to protect the capital.

No autopsies for them…

Source: When we mourn the passing of Prince but not 500 migrants, we have to ask: have we lost all sense of perspective? | Voices | The Independent