For custodians of the ancient heritage of the Middle East and North Africa, the recent rise of Islamist extremist groups has posed a dire challenge. 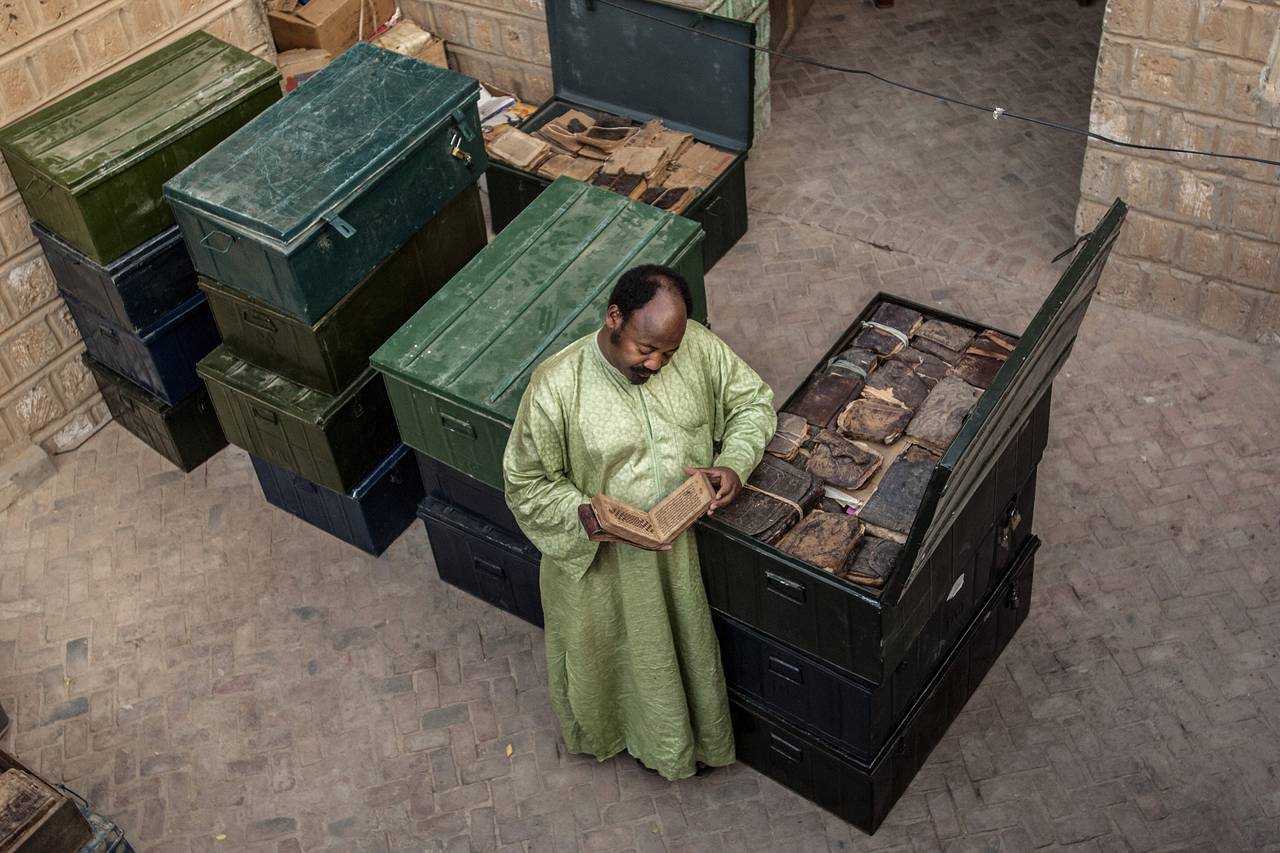 Since its seizure of the historic Iraqi city of Mosul in early 2014, Islamic State has pillaged and demolished mosques, shrines, churches and other sacred sites across the region.

The group continues to launch “cultural cleansing” operations from Tikrit to…