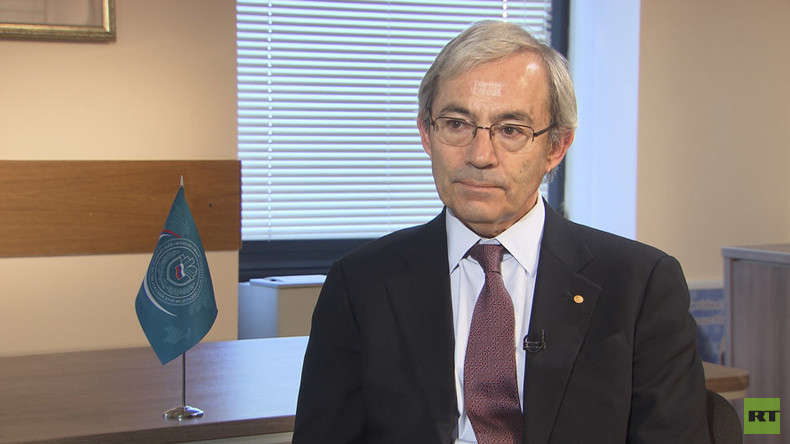 Terror, the refugee influx and the unstable economies of its members are plaguing the European Union.

The crisis, brought by the war in the Middle East is straining already weakened infrastructure in many countries across Europe.

The first stop on the immigration route is Greece, which is struggling to maintain itself even without millions of refugees coming through…