In 1969, nobody expected a thin Asian man with a high pitched voice to become one of the most influential characters of the 20th century.

Nobody knew, that is, except Bruce Lee.

That year, Bruce Lee wrote a letter to himself: 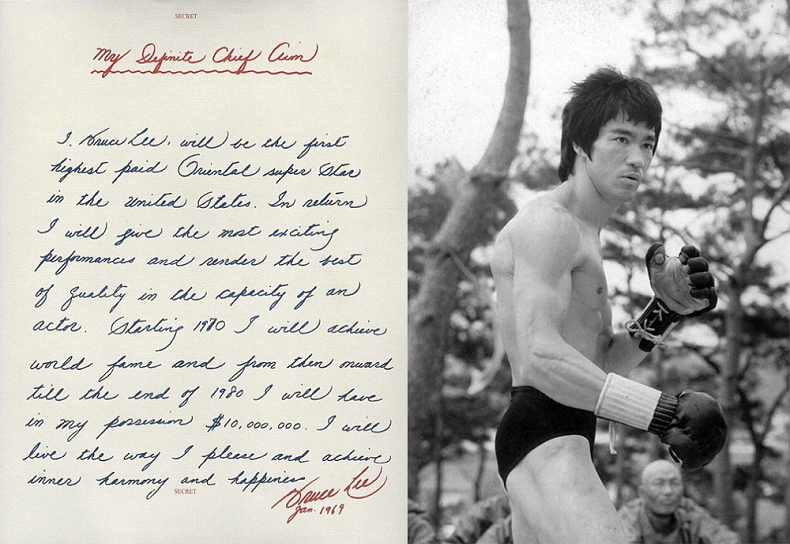 I, Bruce Lee, will be the first highest paid Oriental super star in the United…