There was no deathbed conversion to Christianity, despite the claims of a ‘strange, spiteful book’

Only a particular species of creep could persuade me to write to the son of a friend and ask him to describe the death agonies of his beloved father. 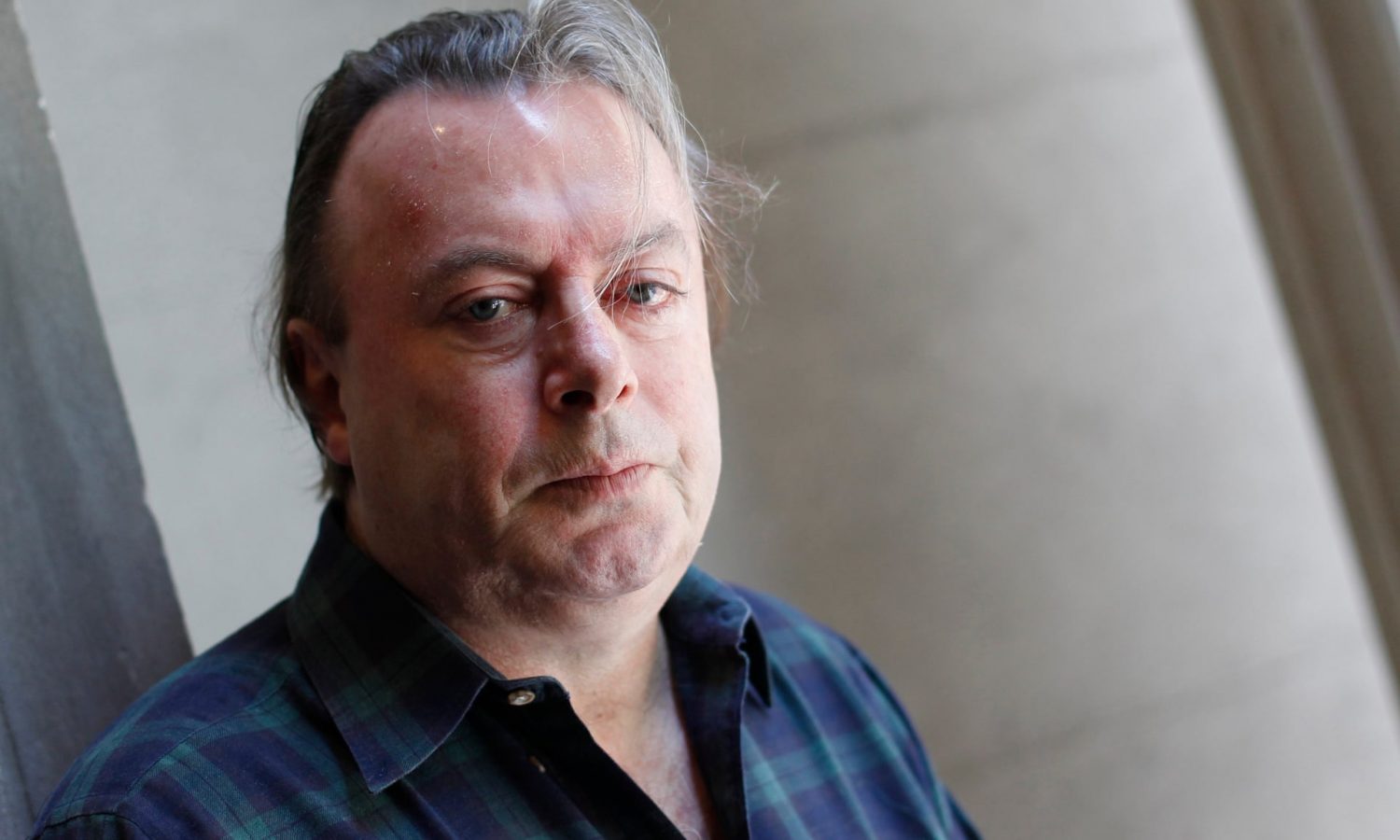 I typed that he must say “I would rather not talk about it” if he wished, then sent an email to Alexander Meleagrou-Hitchens.

I sat back, feeling dirty and not expecting a reply.