Like the Kurds in Turkey, the Turkish Cypriots are a sizeable minority in Cyprus — and that may be just about where the similarity ends.

The Greek Cypriots, the original Cypriots, like the Kurds in Turkey, have a provenance that is deeply rooted in history. 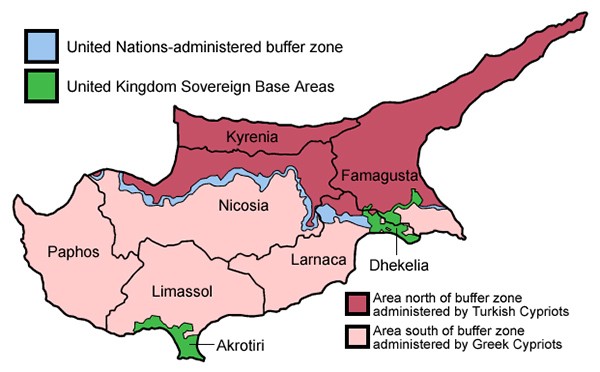 They happen to have, in fact, an uninterrupted, well-documented Greek and Christian cultural footprint that dates back over three millennia.

Modern Cyprus was born in 1960 out of geostrategic concerns after an anti-colonial struggle, the…