New research has found Jews share a genetic bond with Cypriots and Druze and confirms the Jewish diaspora maintained a strong DNA continuity despite its long separation from the Middle East, scientists said on Wednesday.

The work, published in the British journal Nature, is part of a wider exploration into human migration based on clusters of tiny differences in genetic code. 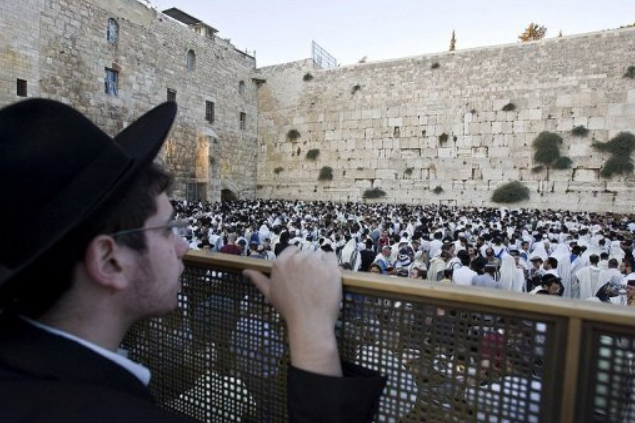 “We found evidence that Jewish communities originated in the Near East,” said molecular scientist Doron Behar of the Rambam Health Care Campus in Haifa, Israel, who led an investigation gathering experts in eight countries.